Promos for Tomb Raider, the movie based on the video game series that hits theaters today, may bring to mind the action scenes from the Rambo films, but the kit for protagonist Lara Croft is light on knives. Instead, Croft (played by Alicia Vikander) carries a climbing axe to handle tough environments and dispatch enemies.

Here are some shots from the film that feature the climbing axe: The film version of the axe is a copy/paste of the one used throughout the video game series, the latter of which can be seen on the cover of the game at right.

While the movie version likely a creation of the prop department, the axe is worth noting because of a trend that brings video game knives (or axes, in this case) to life.

So it should come as no surprise that Tomb Raider fans figured out how to make a replica of the climbing axe as early as 2013.

Here are a few tutorials:

These are items for cosplay, meaning they’re made by fans for the sake of entertainment, not proper tools. They’re usually included as part of a larger ensemble.

However, the knife industry at large should pay attention to this on-ramp strategy. For many new and young knife collectors, bringing something from a video game into the real world is their first commissioned piece. Once they get a taste for the craftsmanship that goes into knifemaking (or axe making), they likely won’t stop there, especially when built-in fandoms keep the resale markets healthy.

Start Making Your Own Knives

New to BLADE or the world of knifemaking? You can get started today with basic tools and 50 bucks. This book will show you how to do it. Click here to get it at a special price exclusively through BLADE‘s official store. 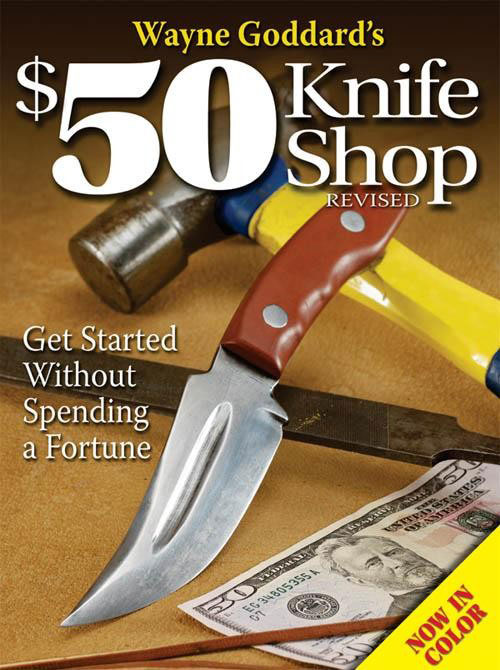